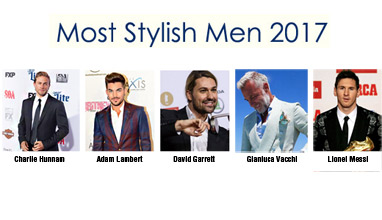 The Top 5 Most Stylish Men August 2017 are already known. They are the same, only the positions are different. Here they are... 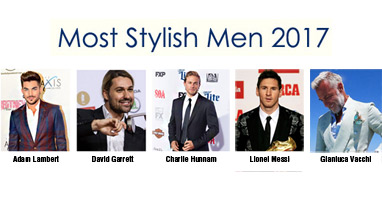 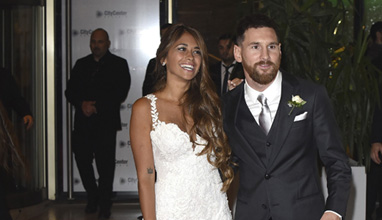 Internationally acclaimed bridalwear designer ROSA CLAR? was given the task of creating the wedding gown in which Antonela Roccuzzo would say "I will" to FC Barcelona star Lionel Messi. The ceremony, which was attended by a host of sports celebrities, took place on 30 June in the city of Rosario (Argentina). 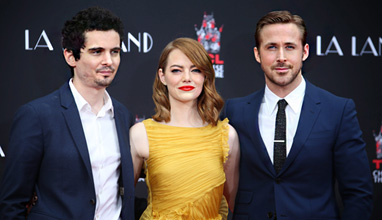 Here are all the nominations for the 89th Academy Awards, which will take place on 26 February at the Dolby theatre in Hollywood. 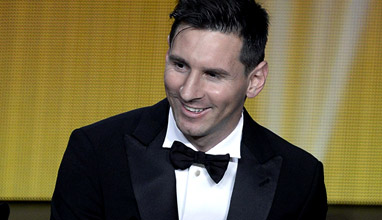 Lionel Andr?s 'Leo' Messi is an Argentine professional footballer, born Rosario, Argentina, in 1987. He plays as a forward for Spanish club Barcelona and the Argentina national team and yesterday (January 11, 2016) won the 2015 FIFA Ballon d'Or award for the world's best player for the fifth time. This makes Messi the only football player in history to win the FIFA Ballon d'Or five times, four of which he won consecutively, and the first player to win three European Golden Shoes. '

The Bulgarian designer Mira Bachvarova presents her new collection 'Legend for the lions', which is inspired by the Bulgarian historic symbol, that exists in the national emblem of the country - the lion.

The photo shoot is made in Sofia on the Lions` Bridge. Photographer is Dilyana Florentin.