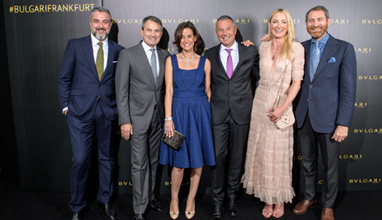 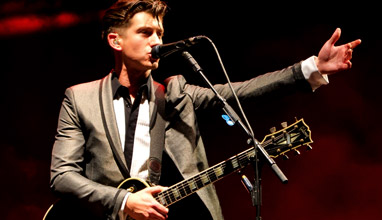 Alex Turner is an English musician, singer, and songwriter, born in High Green, Sheffield, UK, in 1986. He is the leading vocalist of the English rock band Arctic Monkeys, formed in 2002, which already has 5 released albums. Their debut album - Whatever People Say I Am, That's What I'm Not (2006) - is the fastest-selling debut album by a band in British chart history. 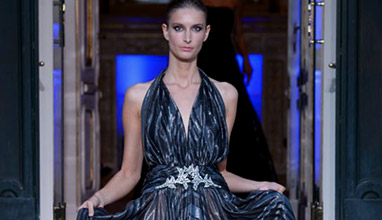 All shades of gray, from pale pearl to brilliant silver, platinum and haematite: this is the leitmotiv of the Renato Balestra Haute Couture collection for Fall-Winter 2015-2016. 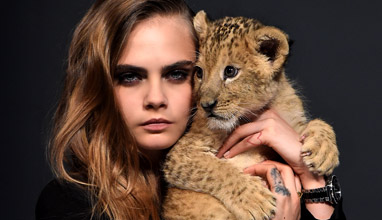 Cara Delevingne & TAG Heuer: the It Girl and the It brand

Skate park or red carpet? Sneakers or stilettos? Ravishing smile or funny face? Difficult choices to make, which is why TAG Heuer (the Swiss Avant-Garde watchmaker since 1860) takes it all and chooses Cara Delevingne - the most disruptive It Girl of the moment - as its new feminine ambassador. She has a massive social media presence, is up for everything, and relishes freedom.

The 19th edition of AltaRomAltaModa was held from 8 to 11 July 2011 at Complesso Monumentale S. Spirito in Sassia. This year, the image of the event has been entrusted to British artist and photographer Katerina Jebb whose stylistic code is characterized by the use of superimposed images achieved through the use of photocopiers and scanners.

Well-established names of historic Maisons including Sarli, Curiel, Balestra and Gattinoni presented their collections in Rome.