An international campaign 'I like Bulgarian folklore dances' - Join us!

The national contest Richmart Vintage started in the begging of 2015 in support of the Bulgarian folklore dances and fashion. The idea was born from Richmart - the most modern factory for men's suits in Europe - which soon received an 'Overall Contribution to the fashion industry' Award.

Fashion.bg and Be Global Fashion Network are co-organizers and main media partners of the project. The National Folklore Ensemble 'Bulgare' is also partner in the campaign. 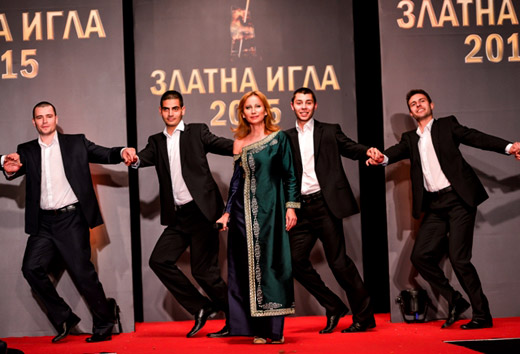 The main idea of the project is to promote Bulgarian folklore dances in Bulgaria and abroad, by presenting them in videos, sent by professional dancers and amateurs, dressed in suits and contemporary clothing, instead of costumes.

Some of the videos present traditional dances on modern music (like hip-hop, rock, etc.) to illustrate the idea, that Bulgarian folklore dances are unique and they can be danced in clubs and discos on all kind of music worldwide. You can watch many of the videos at www.richmart-vintage.com. 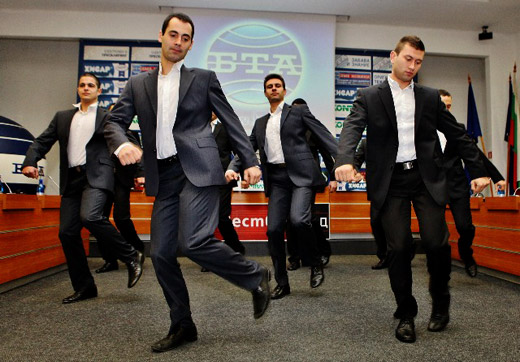 Due to the huge interest, the contest grow in an international campaign, whose goal is people from all over the world to start talking about Bulgaria.

The peak of the campaign will be on May 24, 2015. We appeal to all the Bulgarians worldwide to join the initiative by dancing Bulgarian folklore dances (hora) and shoot short videos, which to publish on YouTube or facebook, titled 'I like Bulgarian folklore dances!'. You can add your name, company, etc. The aim of the organizers and partners of the campaign is many people to start talking for Bulgaria and Bulgarian dances.

Many celebrities supported the campaign with short videos. At a press conference, held in Sofia, in February, Alfredo Torres joined the campaign. He made an attractive demonstration of shopsko horo on salsa music together with Dance Formation RICHMART. Alfredo said that he supports the project because he likes the aestheticism of Bulgarian folklore and the whole idea is very future-oriented. 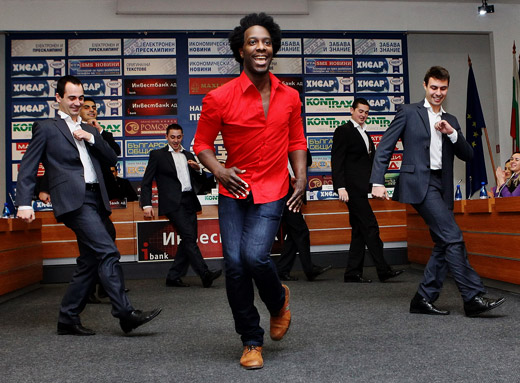 On April 5, 2015 in Veliko Tarnovo was held a meeting of the partners - Richmart, National Folklore Ensemble 'Bulgare' and Fashion.bg, where were discussed many ideas for ensuring the success of the campaign. It was decided to be shot videos, demonstrating how to dance the most popular Bulgarian hora, so everyone who wants to be able to learn new dances. They will be published at www.richmart-vintage.com.

Bulgarian folklore dances bring health and good mood. This will be one of the messages of the campaign, seeking to attract foreigners to also start dancing hora and rachenitsa, or at least world media to notice the initiative.

'Let the whole world expect May 24!
Let's create the eight wonder of the world together!',
this is the appeal of the organizers.