National Folklore Ensemble 'BULGARE' with first concert in the Netherlands

The awaited tour of Ensemble 'BULGARE' in the Netherlands is already a fact and it is going to be the biggest in the ensemble's history. 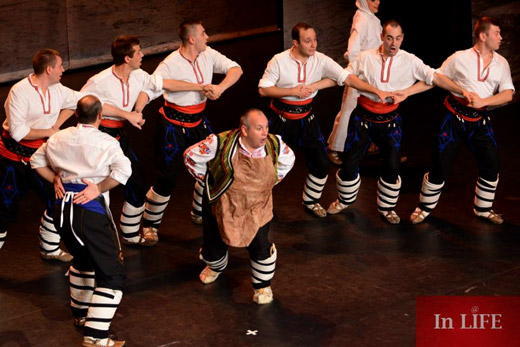 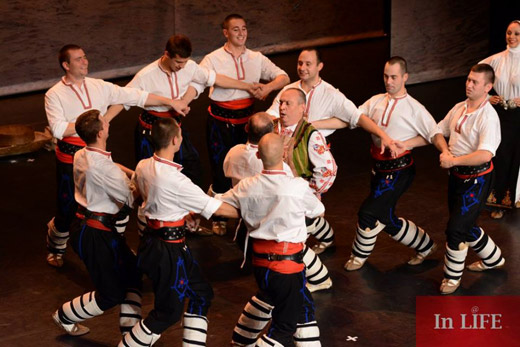 On October 27, 2015, in Capelle aan den Ijssel, Hristo Dimitrov's boys and girls opened the season. The spectacle is named 'This is Bulgaria' and the audience was fascinated by the magic of Bulgarian folklore and loudly applauded our talented dancers. 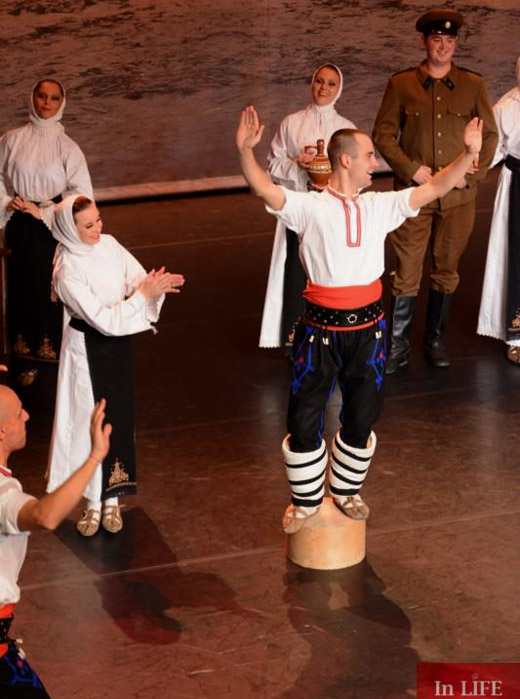 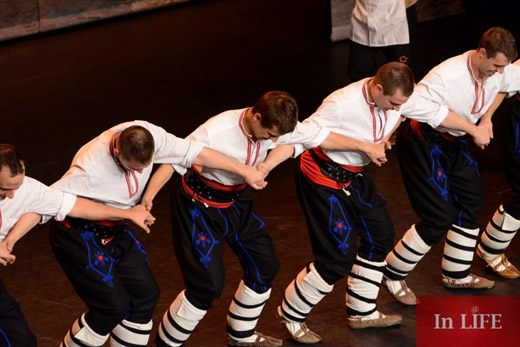 During the interact, Ensemble 'BULGARE' showed a folklore dance, performed on contemporary music and the dancers were dressed in embroidered men's suits by Richmart Vintage.

Dean Manev, the President of Men's Fashion Cluster, was also at the event. 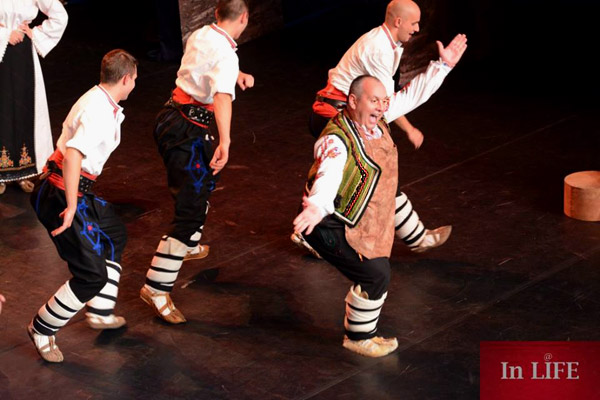