The dunhill Spring/Summer 2016 advertising campaign is a modern celebration of London, a homage to its gentlemen; their deep affection for classic cars and all that encompasses the perennial dunhill themes of British masculine elegance. Celebrating the idiosyncratic twists that English men bring to the most formal of wardrobes; an understated elegance, an attention to detail reflected within the cut of his blazer, the shine of his shoes and whose personality is expressed in the pattern of his tie and pocket square. 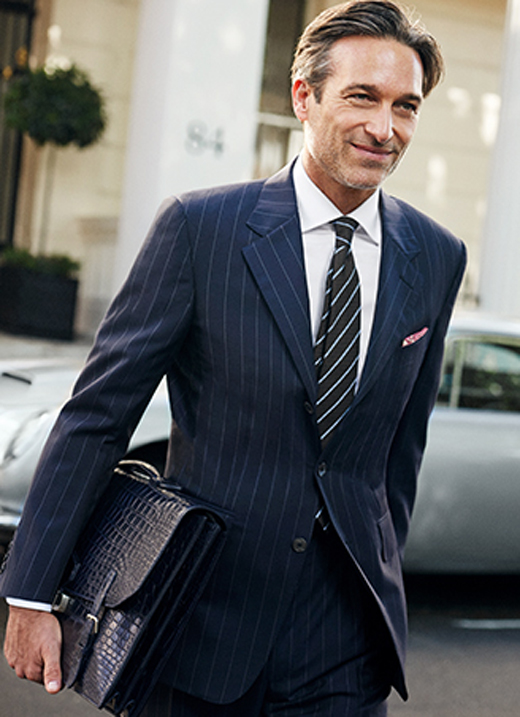 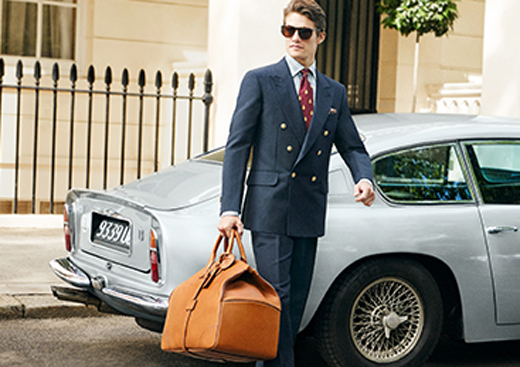 Shot by Peter Lindbergh against the historic backdrop of Belgravia’s Eaton Square, its clean white Georgian terrace creates the perfect setting for the dunhill man as he flees town, for country. 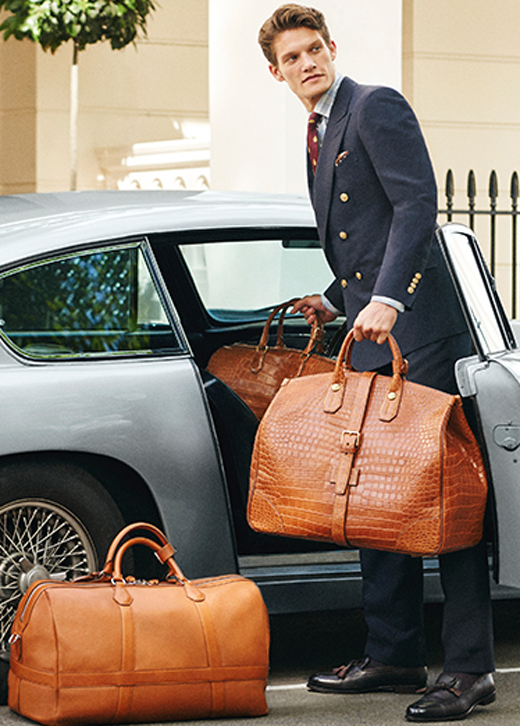 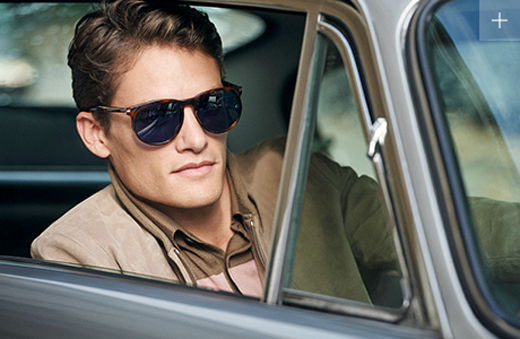