According to the Forbes annual rating, George Clooney is the highest paid actor for 2018.

For last 12 months, the 57-year-old Clooney has earned 239 million dollars. In addition to cinema fees, the the two-time Oscar winner has earned $ 1 billion from the sale of his Casamigos Tequila Company. 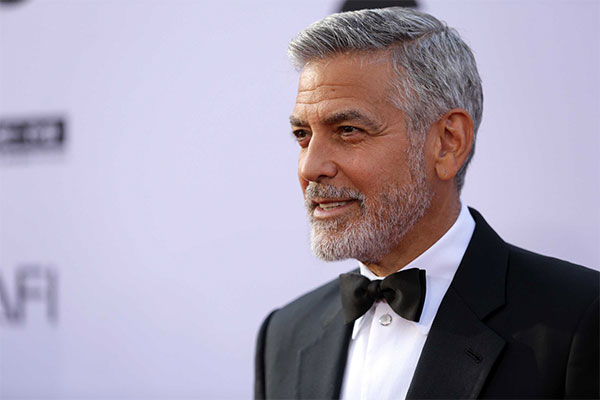 The second place in the rankings is for the ex-wrestler Dwayne Johnson, who became an actor, with $ 124 million. He is second because of his participation in the movie "Jumanji: Welcome to the Jungle" (2017). 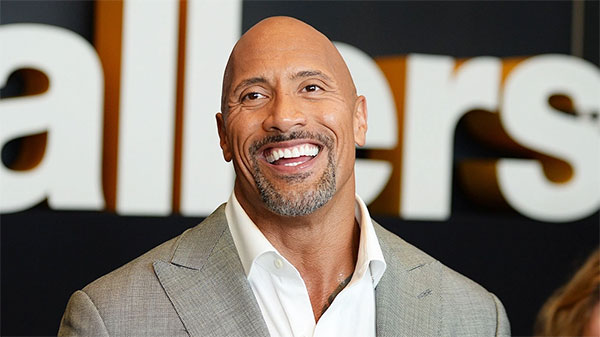 The third place is for Robert Downey Junior who earned 81 million dollars. Most of the money he has earned are part of the large-scale production of superheroes "Avengers," based on the popular comic book series of the same name. 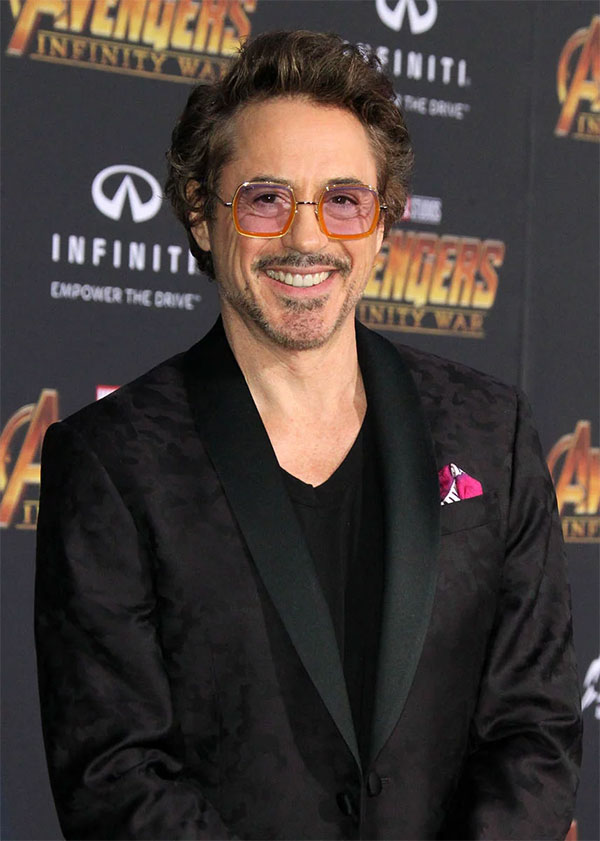