Miss Universe 2010 is from Mexico Eighty three models took part in the contest for the prestigious crown and the title Miss Universe 2010, among which 21 from Latin America. On Thursday were selected 15 semi finalists. Unfortunately, there was no Bulgarian participant in the contest this time.

The Mexican Jimena Navarrete was selected to become Miss Universe 2010.

Navarrete surprised everyone, as the expectations were that the crown will go to the representative of Ireland, Venezuela or USA.

The 22-year-old beauty from Guadalajara said that she will study dietology and she is a model since she was 15.

Jimena Navarrete is the first Mexican that has won the contest since 1991. Since 1952 the title Miss Universe was given 19 times to a representative from Latin America.

According to the statistics USA dominates as a winner with seven crowns, Venezuela with six and Puerto Rico with five. 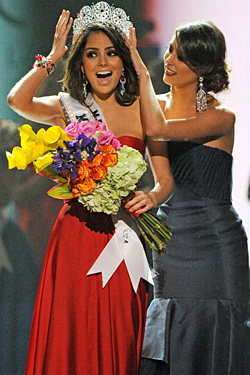 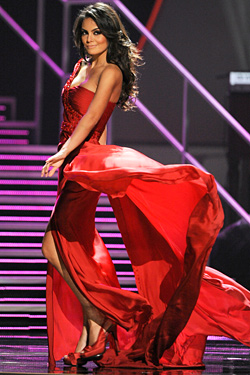 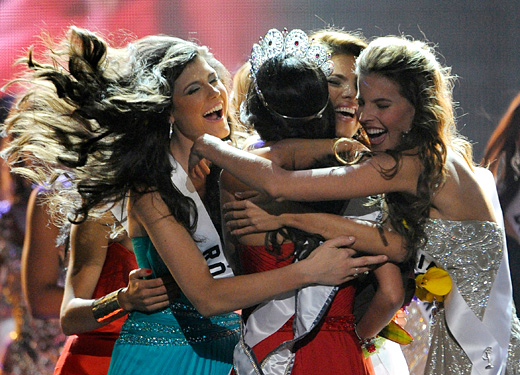 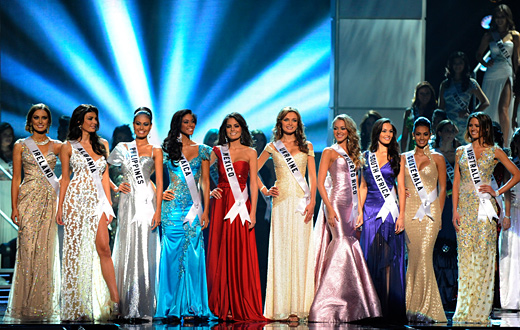