US actress Sandra Bullock dominated the competition by winning the most awards and four of her five nominations, including 'Favorite Movie Actress'.

Her colleague Johnny Depp is the 'Favorite Movie Actor'. 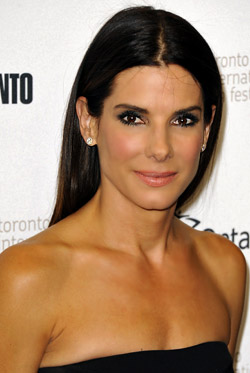 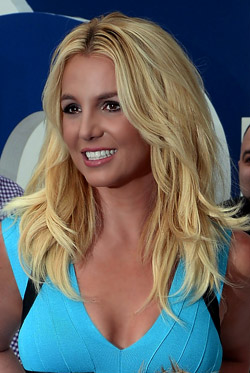 For the first time Britney Spears was strongly supported by millions of fans and won the 'Favorite Pop Artist' award. Her colleague and ex-boyfriend Justin Timberlake is 'Favorite Male Artist' and 'Favorite R&B Artist', while Demi Lovato is 'Favorite Female Artist'. Moreover Timberlake grabbed the award for 'Favorite album' - 'The 20/20 Experience'. 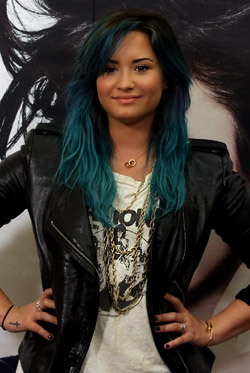 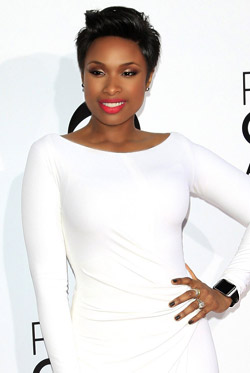 Jennifer Hudson was awarded as people's 'Favorite Humanitarian' for her charity work with the Julian D. King Gift Foundation, which she formed with her sister Julia Hudson in memory of her nephew following his murder (and that of her mother and brother) in 2008.

Congratulations to all winners!