The campaign 'I like Bulgarian folklore dances' with an international support

We are happy and proud to announce that the campaign, organized by Richmart, folklore ensemble 'Bulgare', Fashion.bg and Be Global Fashion Network, which aim is many people worldwide to start talking about Bulgaria and Bulgarian dances, is getting very popular and is supported by many Bulgarians and foreigners from Spain, Canada, England, Germany, France, Belgium, Austria, Denmark, Ireland, Italy, Slovenia, Poland, the USA and even from the Bulgarian team in Antarctica! 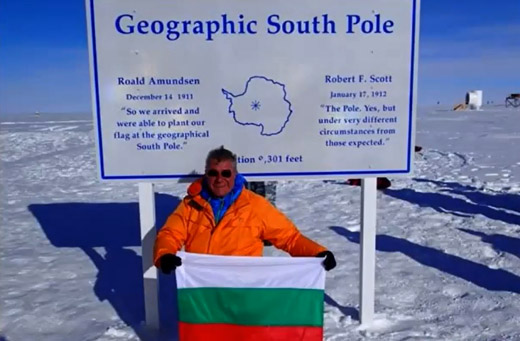 We want also to say 'Thank you' to all Bulgarian folklore ensembles, which send us videos of their performances! You can watch them at: //richmart-vintage.com/posts/April

Many celebrities also joint the initiative by recording video messages, saying 'I like Bulgarian folklore dances'. All the videos are available at //richmart-vintage.com/posts/Video