Today, August 7, 2015, the beautiful and talented American actress with South African origin turns 40. On this occasion, we've decided to make an overview of some of her best looks during the last few years.

Charlize Theron is among the ladies in Hollywood, known not only for their successful movie productions, but also for their charm, class and style.

Blue-eyed actress, producer and fashion model usually wears elegant garments with simple cut in one or two colors, combined with delicate jewelry. Black, white and navy are among the often preferred by Theron colors. 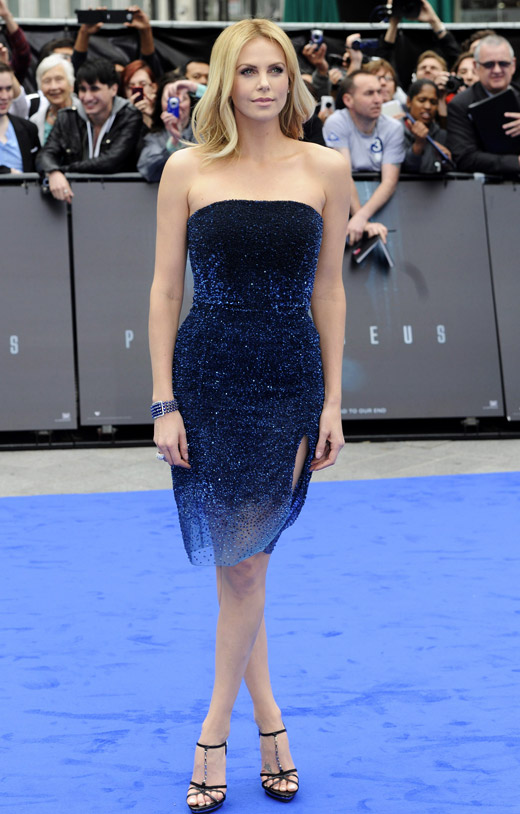 Charlize Theron arrives to the world premiere of Prometheus in Leicester Square in London, Britain, 31 May 2012; © Facundo Arrizabalaga 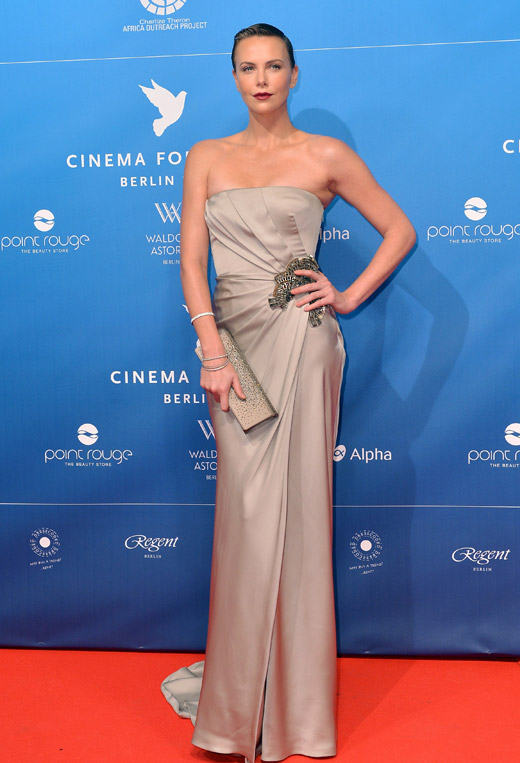 Charlize Theron arrives for the charity event Cinema For Peace within the scope of the 63rd Berlin International Film Festival aka Berlinale in Berlin, Germany, 09 February 2013; © Britta Pedersen 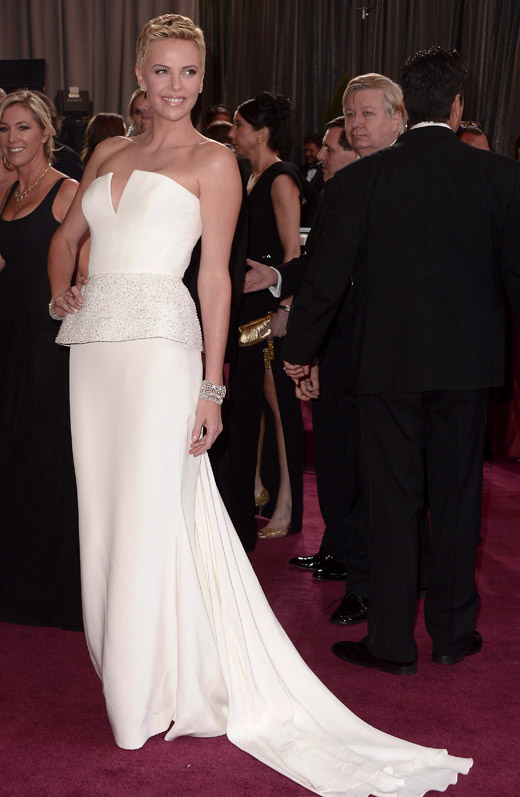 Charlize Theron arrives on the red carpet for the 85th Academy Awards at the Dolby Theatre in Hollywood, California, USA, 24 February 2013; © Paul Buck 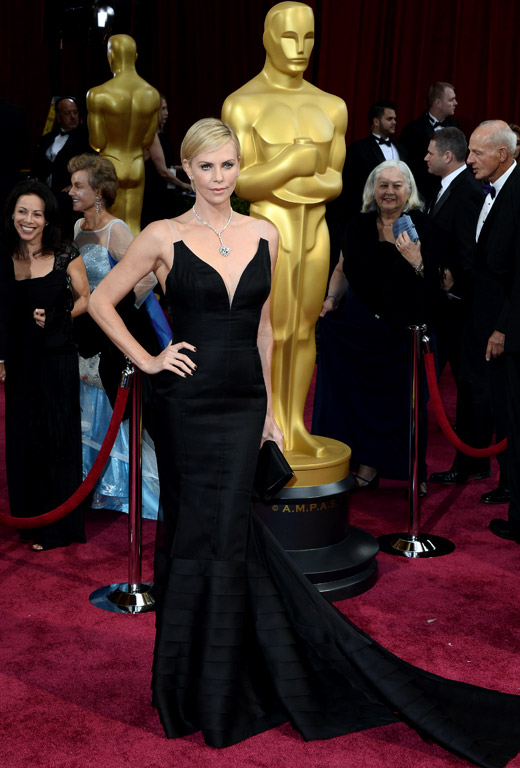 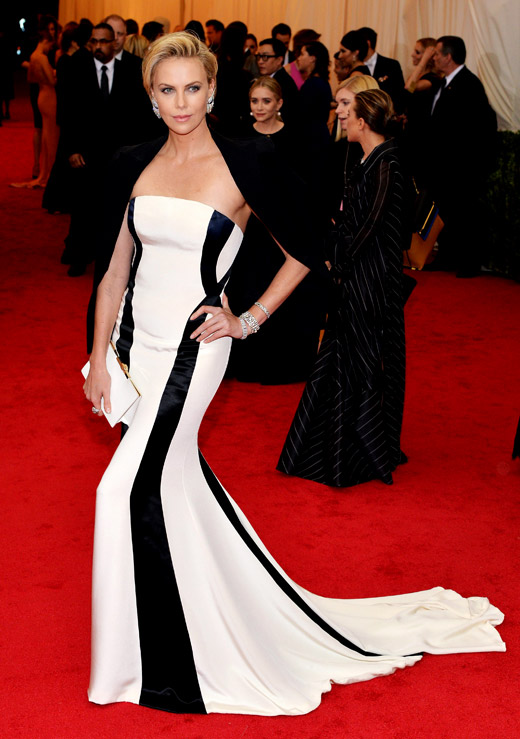 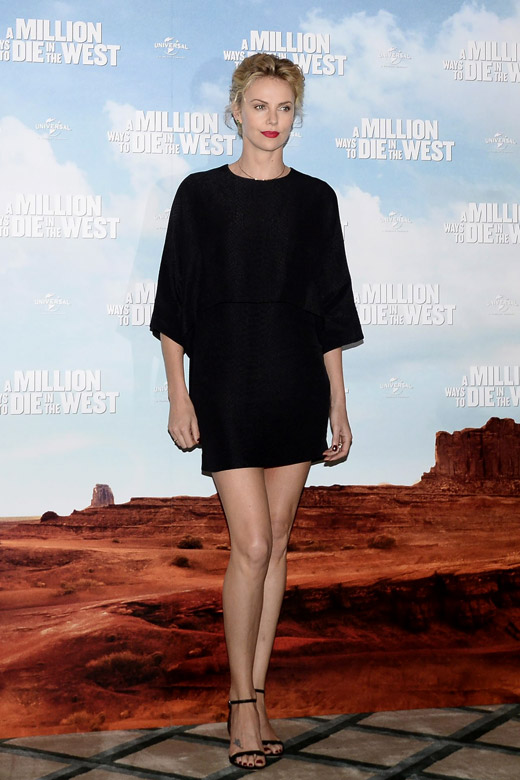 Charlize Theron poses for photographs during a photocall for 'A Million Ways To Die In The West' in a hotel in central London, Britain, 27 May 2014;
© Facundo Arrizabalaga 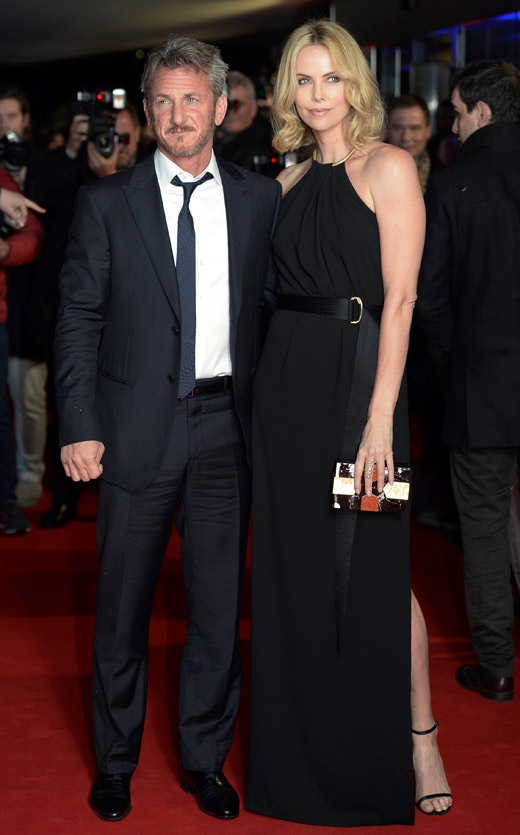 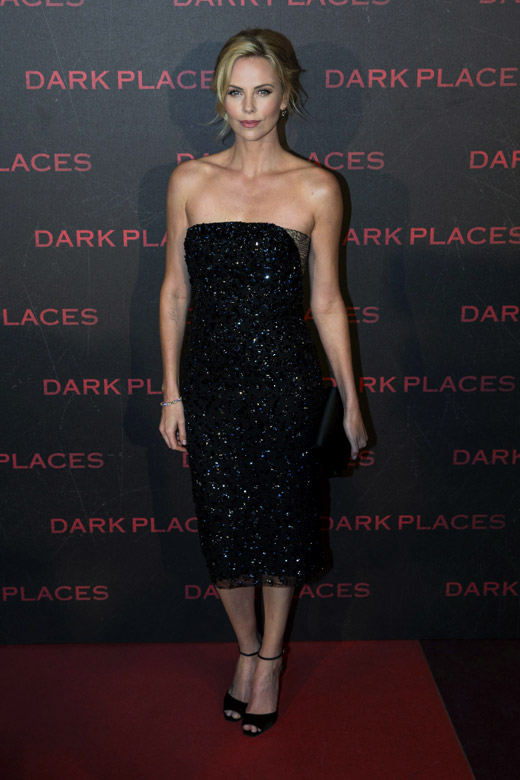 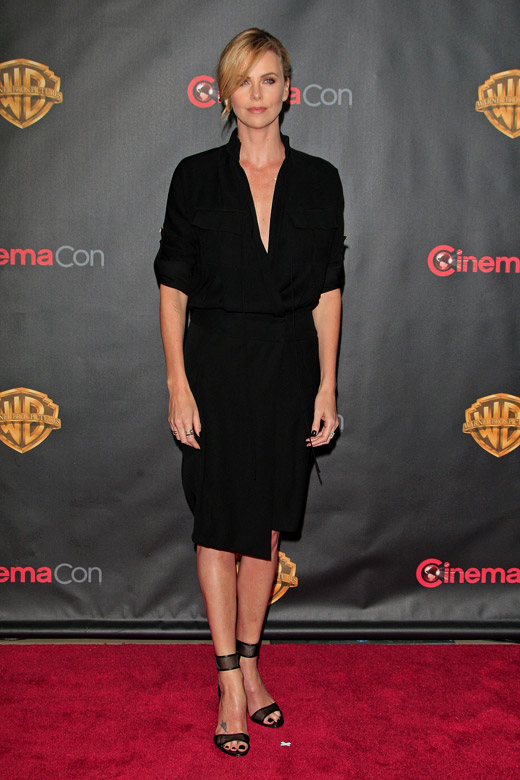 Charlize Theron arrives at the Warner Bros. Pictures Exclusive Presentation Highlighting the Summer of 2015 and Beyond at The Colosseum at Caesars Palace during CinemaCon, the official convention of the National Association of Theatre Owners in Las Vegas, Nevada, USA, 21 April 2015; © Nina Prommer 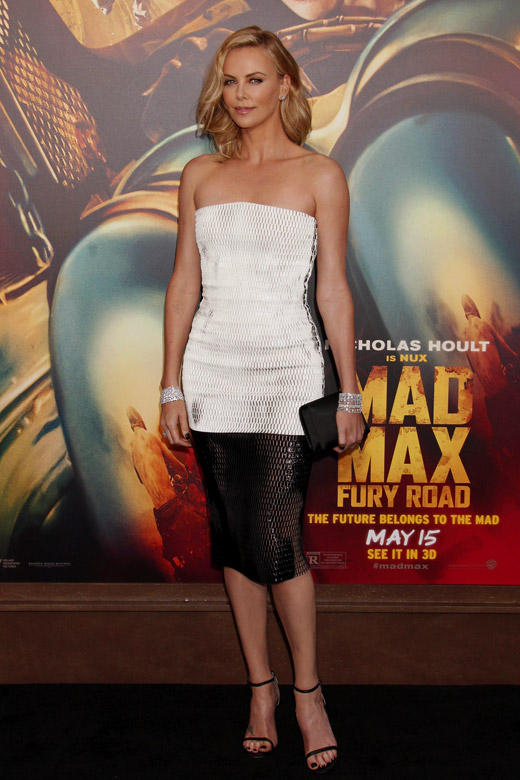 Charlize Theron arrives at the premiere for the movie 'Mad Max: Fury Road' at the TCL Chinese Theatre in Hollywood, California, USA, 07 May 2015; © Jimmy Morris 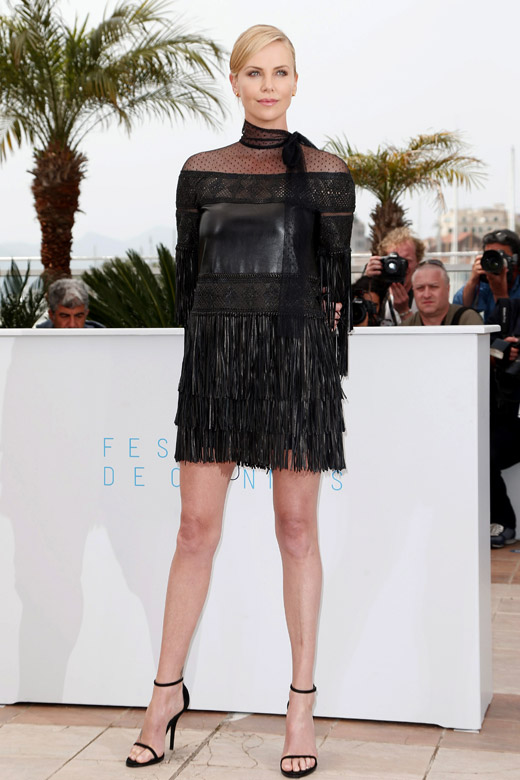 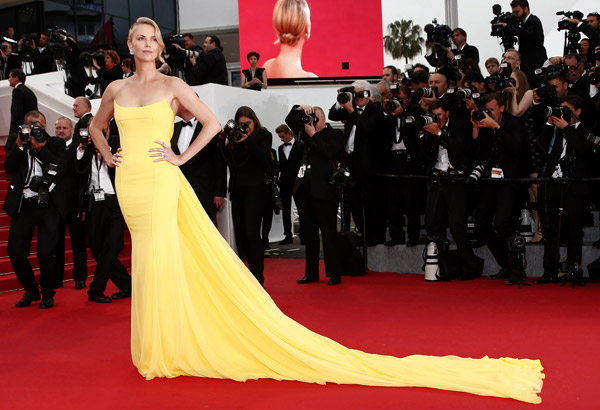