Cristiano Ronaldo with a new fragrance

The football player Cristiano Ronaldo has released his new CR7 perfume, claiming it's "his secret weapon" for self-confidence.

"He's my secret weapon, I start my day with its scent, and it immediately fills me with self-confidence and a desire to live my day full," said 32-year-old star of Real Madrid during the sumptuous CR7, where the Portuguese become a DJ for a while. 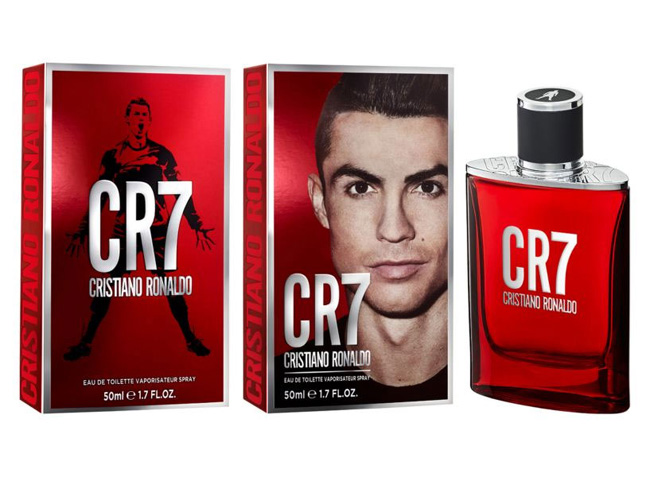 This is the latest product of Cristiano Ronaldo's fragrance line after Legacy and Legacy Private Edition, and besides being a CR7 perfume, it will also be available in the form of an aftershave, shower gel and deodorant.

The new scent combines both masculinity and tenderness with notes of bergamot, cardamom, lavender, tabacco, cinnamon, sandalwood, musk and vanilla.

"I wanted every aspect of the perfume to represent me - from the bottle, to the packaging and the campaign, and the red is my lucky color - it's courageous, dynamic and memorable," added Ronaldo.