The crown of Miss Earth 2013 is for Venezuela

The crown is made 100% of recycled precious metals and the flower in the center represents Mother Earth (inspired by Ralph Waldo Emerson's: 'The earth laughs in flowers').

This is a double victory for Venezuela this year after María Gabriela Isler won Miss Universe 2013 title. 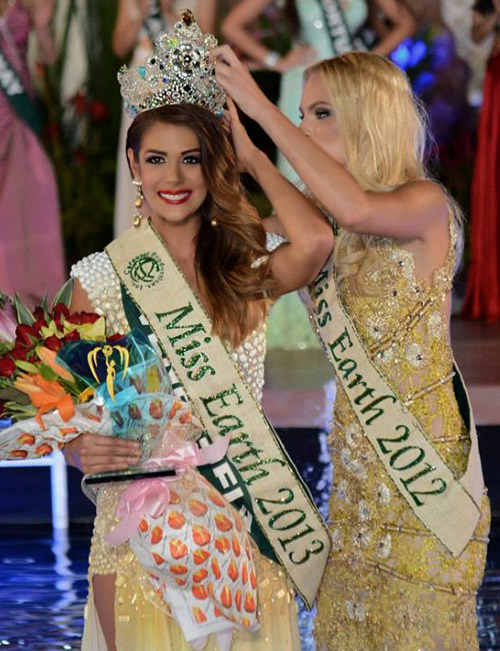 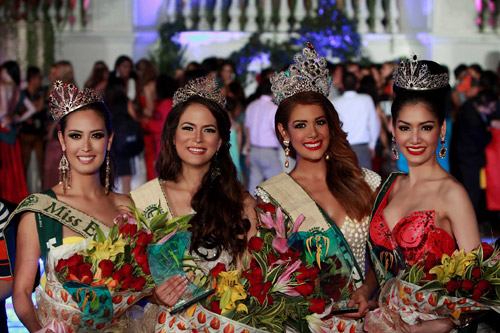 In the final eight were also the representatives of Mexico, Poland, Philippines and Serbia.

Miss Earth is one of the three largest and most publicized beauty contests in the world together with Miss World and Miss Universe.